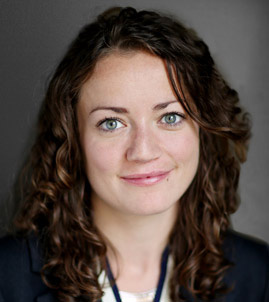 Naomi is an associate with Camp Fiorante Matthews Morgerman LLP who focuses on class actions and product liability matters including aviation.Â  She has an undergraduate degree in Economics and Political Science and a law degree from the University of Victoria. She was called to the BC Bar in 2013.

Naomi primarily spends her time outside the office with her family, on the ski slopes, riding her bicycle, or partaking in a variety of sports.