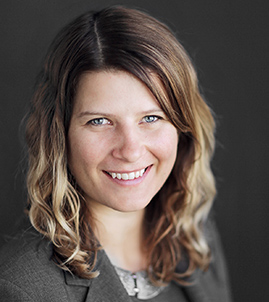 Laura joined CFM in November 2013.Â  She has a law degree with First Class Honours and a BA (majoring in political science) from the Australian National University in Canberra, Australia where she grew up. During law school Laura won the prize for highest grade in corporations law.

After graduating, Laura worked for a multinational Australian law firm and was admitted as a Barrister and Solicitor in the Australian Capital Territory in 2012.Â  She moved to Canada in August 2013 and completed her Canadian articles at CFM.Â  She was admitted to the British Columbia bar in July 2016 and is also called to the bar in the Yukon, the Northwest Territories and Alberta.

Outside the office Laura plays a variety of sports and also plays the cello.