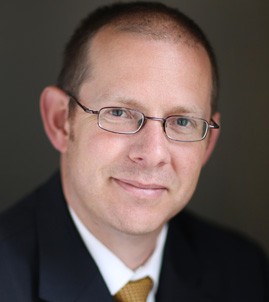 Reidar Mogerman is a partner at Camp Fiorante Matthews Mogerman LLP. He was called to the bar in 1997 and has worked as counsel and as an advisor on major public and private law litigation in all levels of court in British Columbia. He has also acted as counsel before the Alberta Court of Queens Bench, the Federal Court of Canada, and the Supreme Court of Canada.

Reidar’s practice is currently focused on CFM’s core areas of class actions, product liability and aviation law. He is presently involved in a number of multi-jurisdictional competition law class actions.

Away from work, Reidar skis, mountain bikes and surfs.