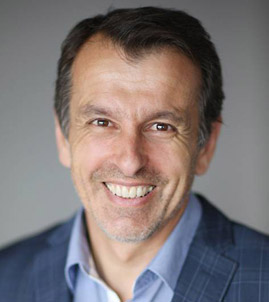 Joe has practiced product liability and aviation law with J.J. Camp, K.C. since his days as an articling student in 1988. Since that time, Joe has developed a vast wealth of experience in aviation and product liability cases. He has handled cases arising from accidents from coast to coast to coast in Canada and from diverse foreign jurisdictions such as China, New Caledonia, Mexico, Germany and the Republic of the Maldives. These claims have included mid-air collisions, in-flight break ups, catastrophic component failures as well as numerous cases against air carriers under the Warsaw and Montreal Conventions. He has successfully litigated cases against virtually all of the major helicopter and components manufacturers. His work on the Air France 358 class action was described by the judge approving the settlement as having achieved âreal justice for real peopleâ.

Joe is a Fellow of the International Academy of Trial Lawyers and Litigation Counsel of America. He is the former chair of the Canadian Bar Association Air and Space Law section and served as an advisor to the Government of Canada at a recent United Nations ICAO conference on two new international aviation treaties.

Joe is the former Chair of and one of the driving forces behind Project Somos, a Vancouver based charity that is building an innovative and economically and environmentally sustainable village for orphaned children in Guatemala.