On December 6, 2022 Justice Church issued reasons for judgment certifying the case as a class proceeding. The Action is now officially a âclass actionâ… 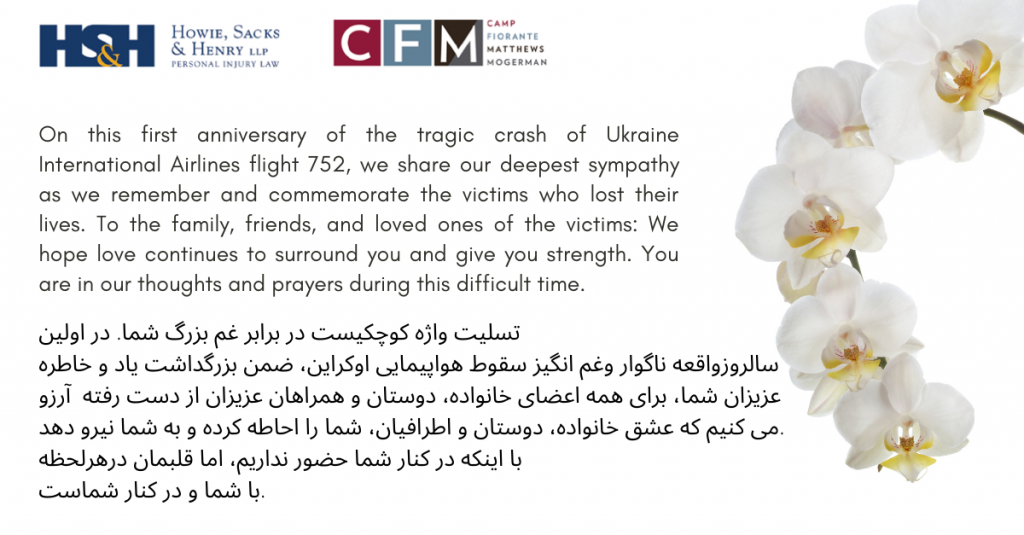